The greatest classical music festival on earth returns to London's Royal Albert Hall. The Proms is a two months schedule of concerts that conclude with the famous Last Night performances.

This year commemorates the centenary of the outbreak of the First World War with a focus and reflection on the works of wartime composers, as well as songs and the musical legacy of the conflict. Another landmark in 2014 is the 150th anniversary of Richard Strauss' birth

Proms in the Park - Hyde Park

Join in the Last Night Celebrations with the legendary Earth, Wind & Fire

Contact us for more information, ticket only and hospitality packages for some of the most wonderful concerts on earth.

See the BBC video to introduce the 2014 season 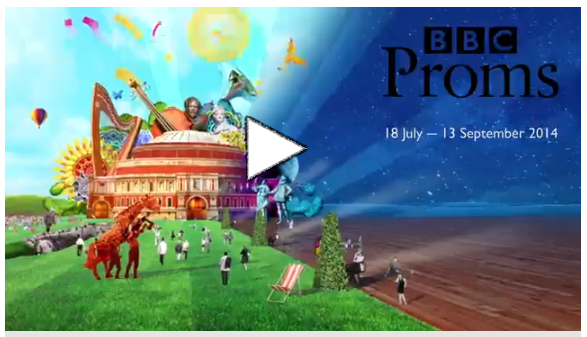